Since being established by Takashi Yasutake and his wife Kasumi in 1966, T-Y Nursery has developed a reputation as one of the leading wholesale growers in Southern California by providing high quality plants at low prices. Over the years, the Yasutakes have single-handedly built and expanded their company with great care and attention to detail. This hands on approach makes every client interaction important because, for T-Y Nursery, it’s more than just business; it’s personal.

T-Y Nursery is a volume grower and produces everything from 1 gallons to 36 inch boxes and ships all across the United States, with our primary markets being Oregon, Washington, Nevada, Texas, Colorado, Utah, Arizona, and New Mexico.

Today, T-Y Nursery continues to flourish under the leadership of Takashi’s son, Terry Yasutake. It is his priority to maintain the old-fashioned principles of respect and commitment to word that helped make T-Y what it is. Through the efforts of the Yasutake family and through the hard work of its dedicated employees, T-Y thrives with its superior customer service and the long-term business relationships they have literally built from the ground up. 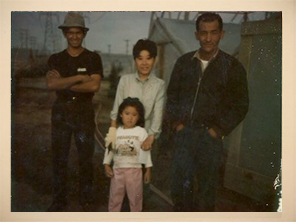 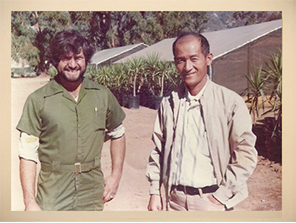 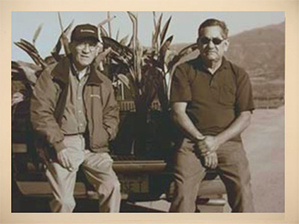 The products, however, are only one component to what makes T-Y Nursery unique. The loyalty of the individuals who make up the T-Y Nursery family ensures that all employees feel they are personally invested in the company and strive to see it succeed. 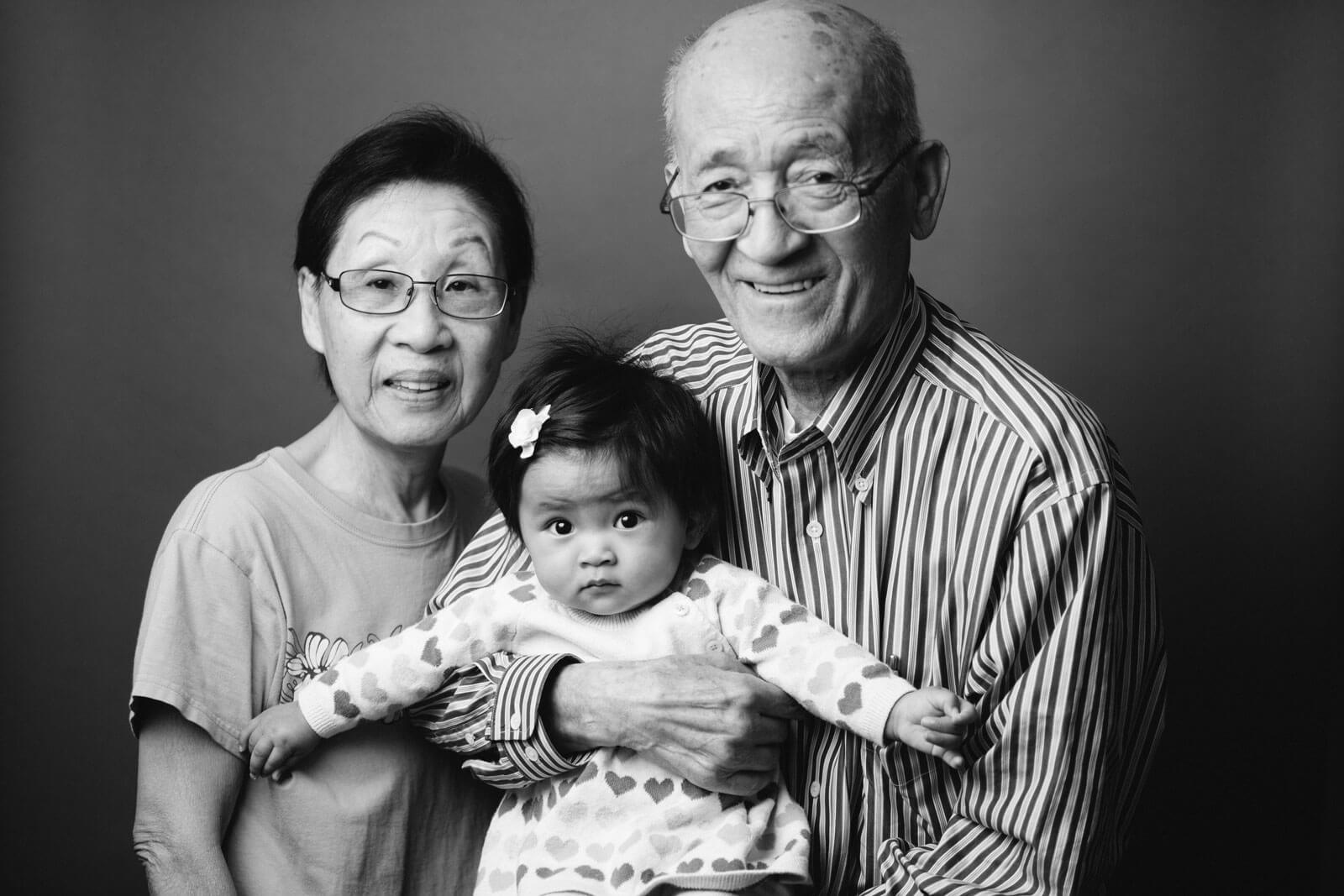