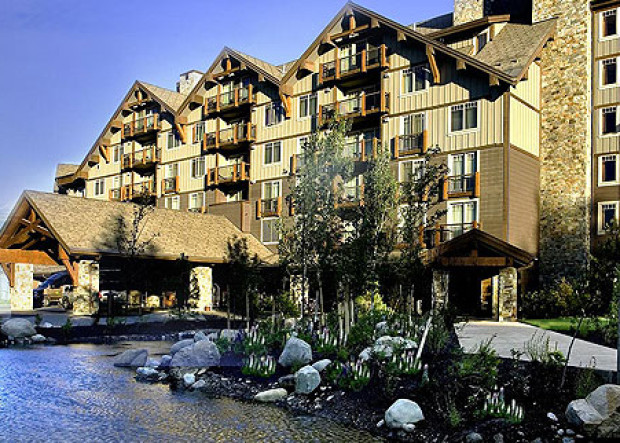 T-Y Nursery has been shipping plant material to northwestern growers and independent garden centers for more than 25 years, allowing us to see first-hand how Washington and Oregon share many of the same climate attributes. As in Oregon, the Cascade Mountains, running from north to south throughout the state, create two distinct climates.

East of the Cascades, summers are warmer, winters are colder, and the annual rainfall is much lower. In fact, semi-arid conditions occur in much of Eastern Washington, especially in the area just east of the Columbia River.

The western region, including Seattle, Olympia, and the ever famous Puget Sound, is home to cool summers and mild, wet winters. Early winter through spring is considered the wet season, when certain areas in Western Washington can receive anywhere from 20 inches to 150 inches of rain in one year.

A large variety of plants thrive in this mild climate. Drought-tolerant plants typically do not thrive in such a wet environment and should be restricted to areas east of the Cascades, so long as they can withstand sub-zero temperatures. Plants typically sold in western Washington are Rockrose, Leyland Cypress, Escallonia, Blue Point Juniper, Heavenly Bamboo, Photinia, Windmill Palms, Spiraea, Japanese Barberry, Black and Golden Bamboo. 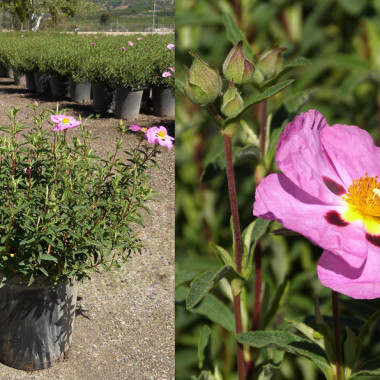 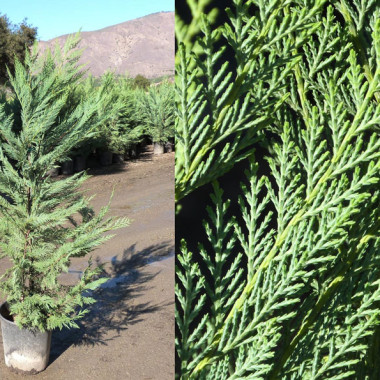 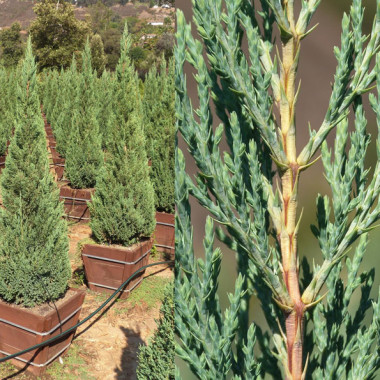 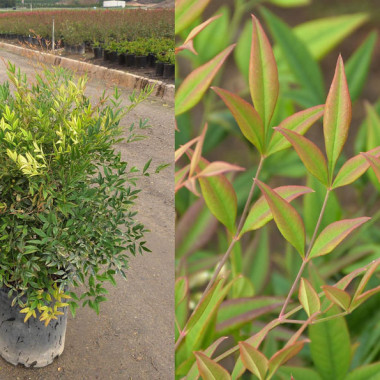 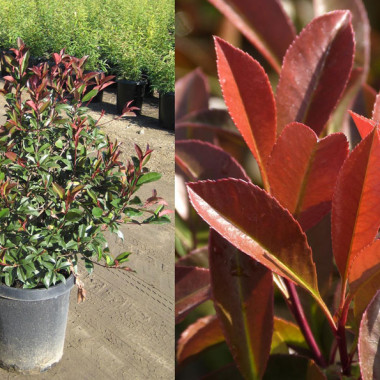 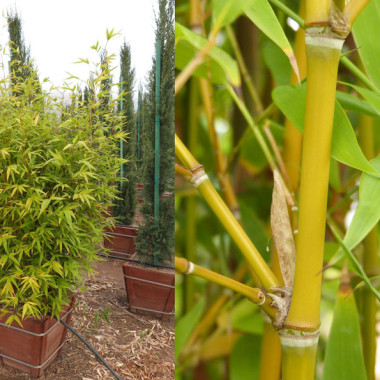 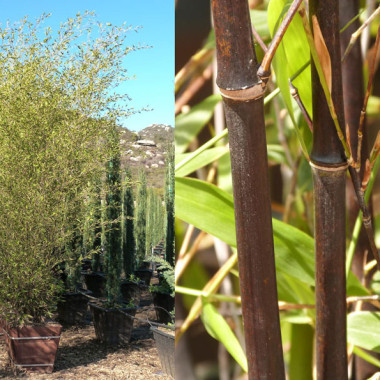 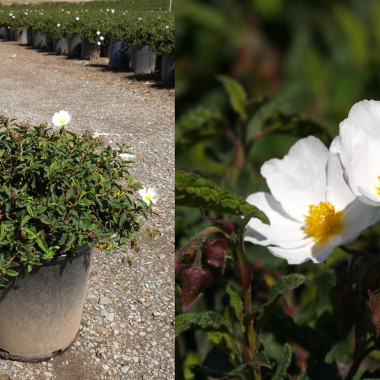