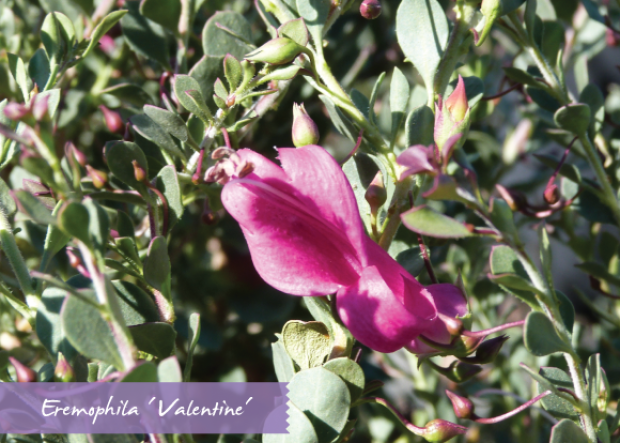 Some plants are powerhouses in the landscape, offering up not only beautiful foliage and flowers, but also a bounty of fruit. Fruit in the landscape can be a beautiful and unexpected accent. While we’re accustomed to spotting fruits coming into their own during summer months, fruit in the landscape during winter months is pleasant surprise! When it comes to edible landscaping, Loquats are one plants that delivers on all fronts.

More commonly known as Loquat, Eriobotyra x hybrida ‘Coppertone’ is a beautiful evergreen shrub or small tree sports copper-tinged foliage throughout the year. Plants explode with fragrant pale pink flowers in late-summer to fall, followed by a sweet winter fruit in very warm climates. Flowers are often abundant after a very hot summer. The flowers resemble those of Indian hawthorn because this Loquat is thought to be a hybrid between Eriobotrya deflexa and Rhaphiolepis indica (Indian hawthorn). Fruits can be eaten fresh or cooked and are commonly used in pies. Loquat is perfectly at home in a sunny southern exposure, where it can be left to grow naturally, into an umbrella shaped form, or espaliered on a wall or fence. Left to grow to its organic shape, Loquats require little pruning, unlike deciduous fruit crops which often require intense pruning. Plants also make wonderful large container specimens.

Another unexpected edible ornamental is bay laurel, Laurus nobilus. Most homeowners don’t realize this culinary favorite makes such a beautiful landscape plant. It’s perfectly at home in a southern exposure where it can be grown naturally as a large evergreen specimen, or pruned into a formal hedge or topiary. Bay laurel also makes the perfect container standard. In cooler climates bay laurel is right at home in full sun locations, but tolerates afternoon shade in hot climates.

When choosing landscape plants remember that function can be just as important as form. Edible ornamentals are a great way to spice up your client’s garden! 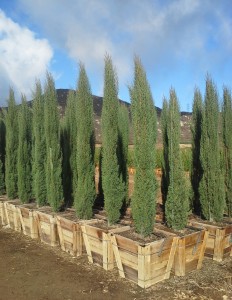